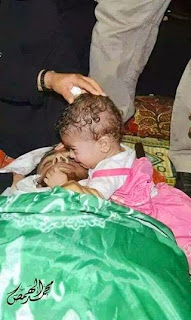 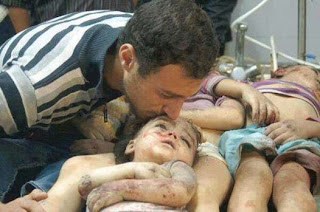 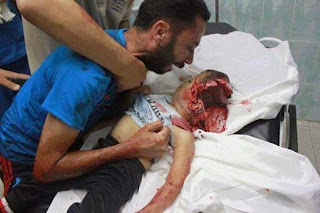 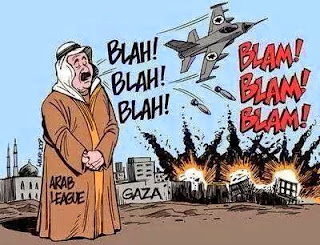 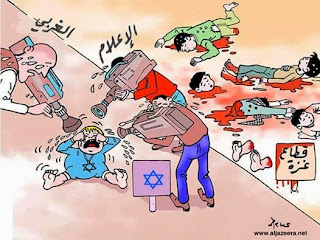 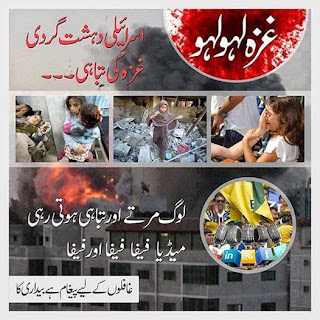 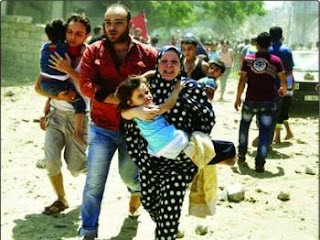 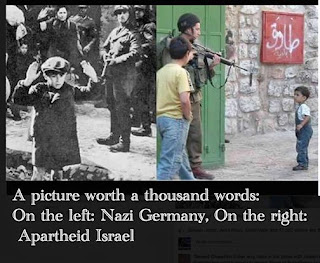 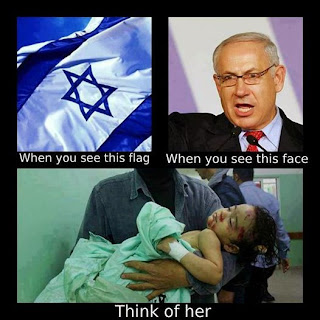 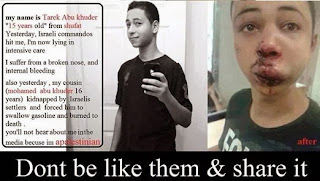 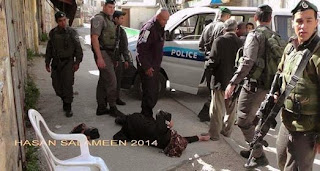 The believers are indeed brothers, so make peace and reconciliation between your two (contending) brothers; and fear Allah, that you may receive Mercy.

The Messenger of Allah (saw) also said, "The believers, in their love, mutual kindness, and close ties, are like one body; when any part complains, the whole body responds to it with wakefulness and fever." [Muslim], "The faithful are like one man: if his eyes suffers, his whole body suffers." [Muslim]

The Messenger of Allah (saw) said, "The Faithful are to one another like [parts of] a building - each part strengthening the others" and "Every Muslim is a brother to a Muslim, neither wronging him nor allowing him to be wronged. And if anyone helps his brother in need, Allah will help him in his own need; and if anyone removes a calamity from [another] Muslim, Allah will remove from him some of the calamities of the Day of Resurrection; and if anyone shields [another] Muslim from disgrace, Allah will shield him from the disgrace on the Day of Resurrection." [Al-Bukhari and Muslim, on the authority of `Abd Allah ibn `Umar].
Posted by muslim at 1:35 PM