Miracles of a Wahabi scholar!

Ghulam rasul had a follower named Ghulab ,who was working as a watchman in the town of meerwal. This watchman fell in love with a woman who was a widow and used to wash clothes for her livelihood.

When people from this city came to know this, they removed Ghulab from the post of watch man.

Ghulab went to his teacher Ghulam rasul and said” sir ,I am dead! Please do something for me”. This continued for many days. One day wahabi scholar ghulam rasul called his servant Buddah Kashmiri and asked him to go to Ghulab and take a promise from him that he ( ghulab) will not touch this woman unless he is married. Ghulab agreed to this and made a promise to this effect.


After three days at the time of Asr prayer ( late after noon prayer) the woman came to Ghulab’s house and said that her whole body was burning since last 3 nights and as soon as she entered Ghulab’s house her body was normal .Ghulab took her inside his house and they both remained inside the house for three days .

Since wahabis say that there is no miracle,how do they explain this incidence?
Was wahabi scholar Ghulam Rasul present in the room ?How else did he know what was happening in the room?

Where was wahabi scholar present at the time of incidence? Can he be present at two places at the same time?


This is the truth of wahabism! They attribute all powers to their scholars, but when it comes to prophet ( sal allahu alayhi wa sallam) then they deny it ! 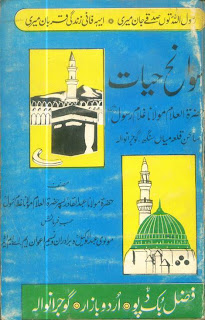 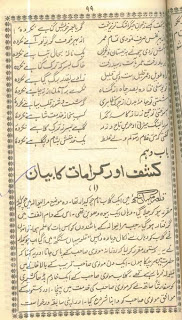 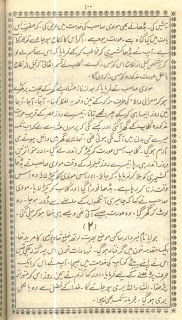